OUTRIDERS will release on PlayStation®5,
PlayStation®4, Xbox Series X|S, Xbox One,
and PC on February 2nd, 2021 and Google
Stadia later in 2021.

Established in 2002, People Can Fly is one of the best AAA game development studios in Poland and one of the top UNREAL ENGINE studios in Europe.

We are the visual and technical creators of the most insane shooters on the planet – Painkiller, Bulletstorm, Gears of War: Judgment and now Outriders.

In partnership with Take-Two Interactive we are also working on the recently announced new original AAA title led by PCF’s NY studio.

People Can Fly’s third game in the making is our new exciting project with SQUARE ENIX which details are yet to be revealed.

JUMP INTO THE VIBRANT WORLD OF PCF’S ACTION GAMES PRODUCTION AND ENJOY THE RICHNESS OF OUR PIPELINES.

see How We Fly

WE NEVER STOP LOOKING FOR NEW TALENTS. TRAVEL THROUGH A GAMEDEV WORLD WITH PEOPLE CAN FLY.

check out our Recruitment Process

WE TRULY BELIEVE THAT THE TEAM IS EVERYTHING, AND MAKING GAMES IS A UNIQUE EXPERIENCE THROUGH ITS COLLECTIVITY.

get to know Mission: PCF

Up Down
Previous Next 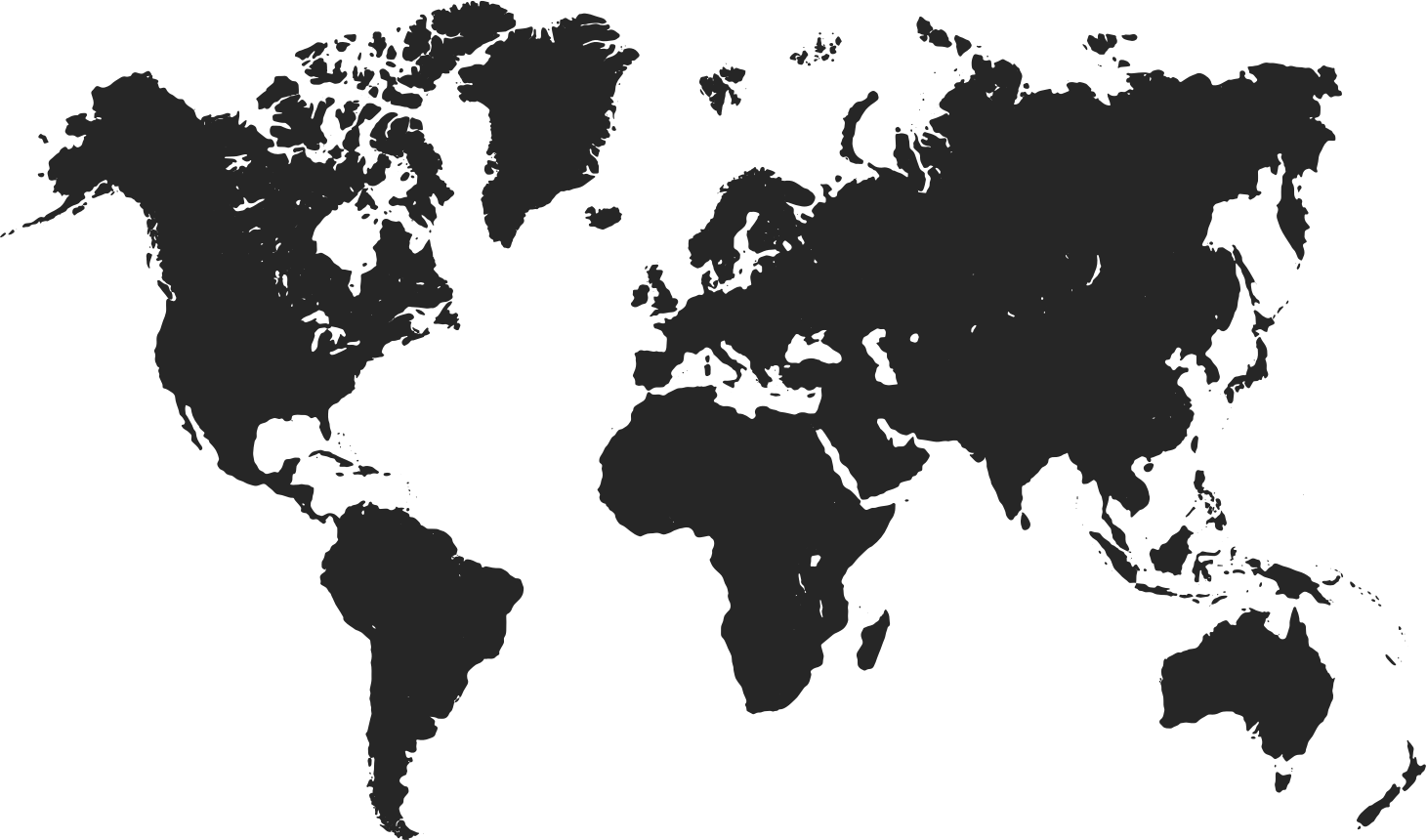 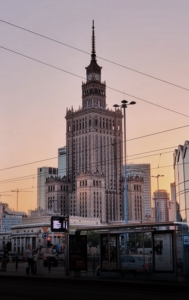 Our HQ is located in the beautiful capital of Poland.
Find yourself in the heart of People Can Fly and in the very center of a Polish culture and history. 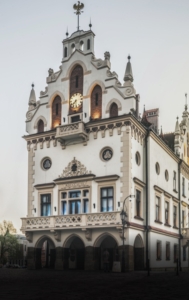 Rzeszów is one the fastest developing cities in Poland where the tech sector is just booming. We have a great team there and we want it to grow as dynamically as the city grows. 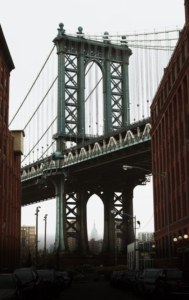 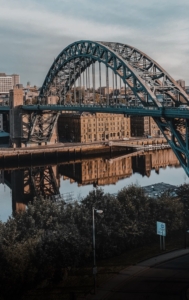 Newcastle upon Tyne is a fantastic place to work and live if you want to develop your gamedev career in the UK. Our NCL-based dev team is a bunch of extraordinary individuals who love to tinker with the Unreal Engine. 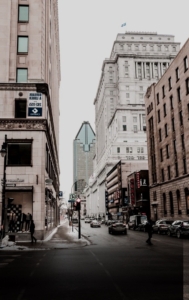 We picked Montreal to be our first ever start-up studio and we strongly believe in its unique potential. The city’s great vibe and highly energetic gamedev community is waiting for you. 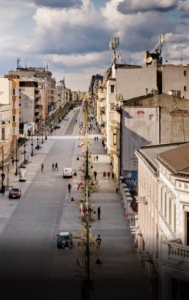 After Montreal (CA), Łódź is where we opened PCF’s second start-up studio in the world. Join us in the third most populous city in Poland, loved by artists and entrepreneurs. 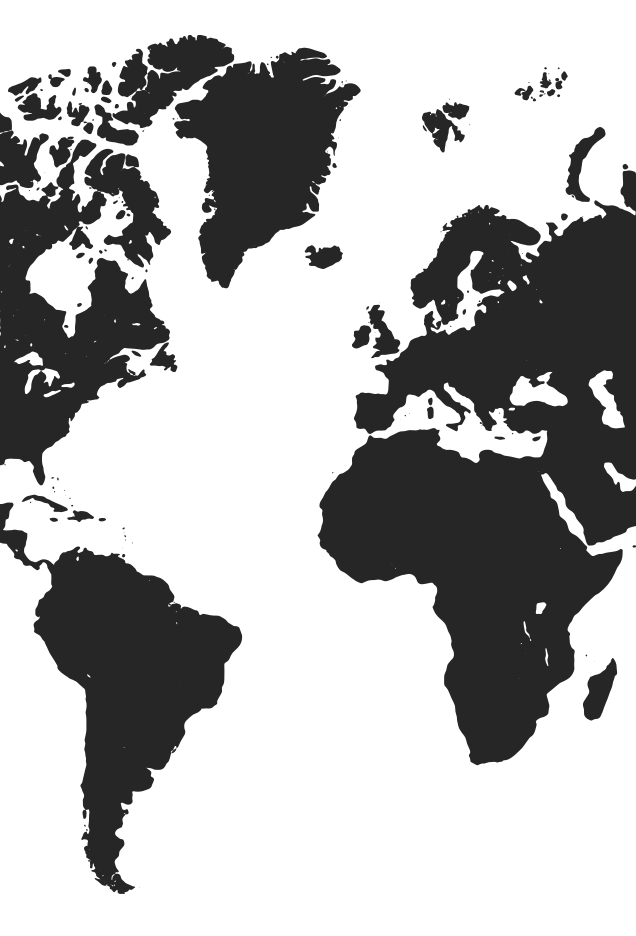 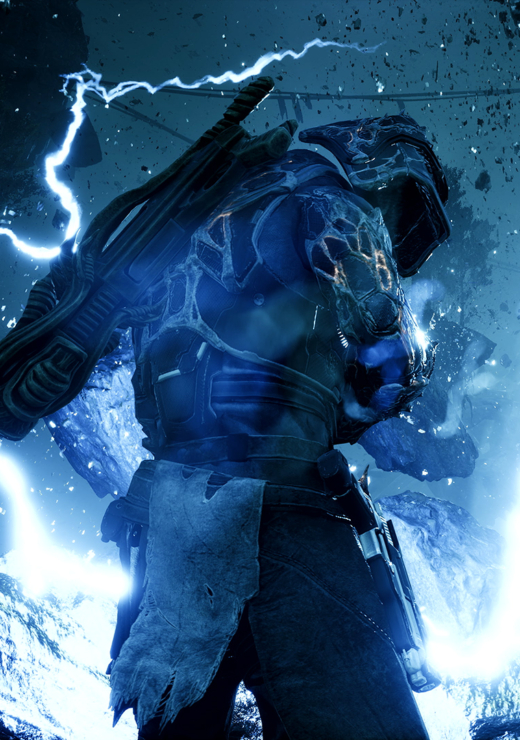 06.11.2020
Get a first look at Post-Campaign Content in OUTRIDERS as we are revealing “Expeditions”. “Expeditions” will challenge even the most accomplished Outrider and push them to their limits. Battle through a series of tough-as-nails missions to unlock the most powerful equipment in the game.  Watch the Post-Campaign Content Video Here: “Expeditions expand on the story of the OUTRIDERS campaign and features the toughest challenges in the game. They’re meant to be played with…
END_OF_DOCUMENT_TOKEN_TO_BE_REPLACED
https://peoplecanfly.com/wp-content/uploads/2020/11/Outriders_Screenshot.jpg 1080 1920 wwawrzyniak https://peoplecanfly.com/wp-content/uploads/2020/05/pcf-logo-black-new.png wwawrzyniak2020-11-06 17:02:122020-11-23 13:37:11OUTRIDERS REVEALS EXPEDITIONS 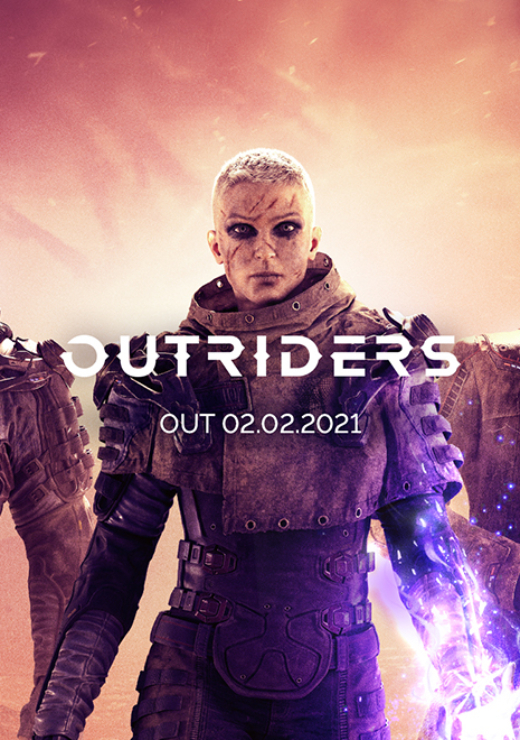 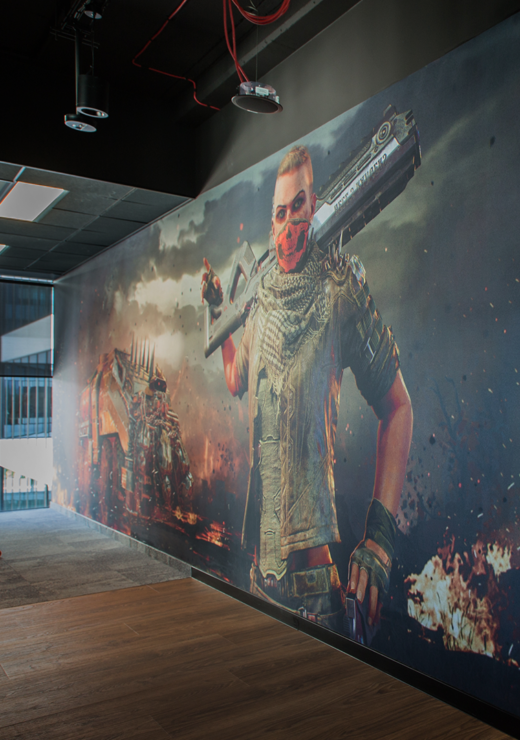 We want PCF to be a place where you feel good.
We want to make great games and be happy while doing it.
And we just can’t stop expanding – pick your favorite location and join PCF.

Explore our refreshed CAREER website to learn more about our offers.

ARE YOU
AN
INVESTOR?

Up
Scroll to top
×