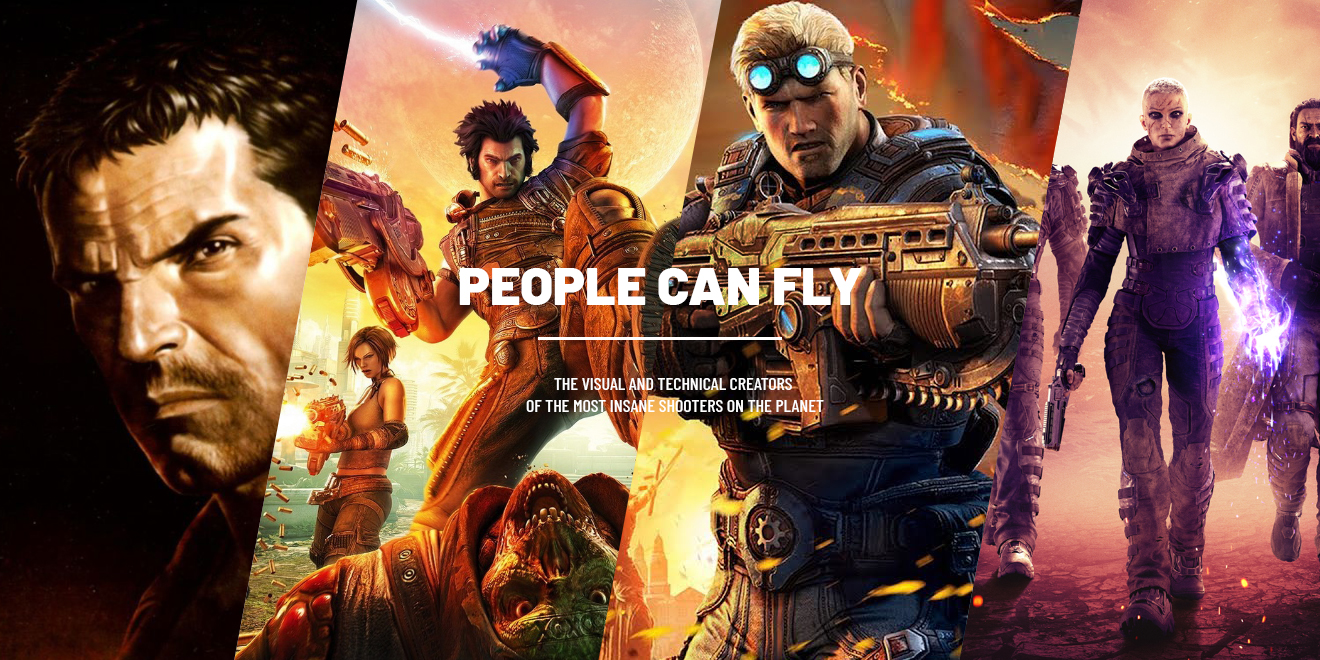 Established in 2002, People Can Fly is one of the best AAA game development studios in Poland and one of the leading UNREAL ENGINE studios in Europe.

PCF made its mark on the shooter genre and is known for titles such as Bulletstorm: Full Clip (launched on April 7, 2017) , Gears of War: Judgment (published in 2013), Bulletstorm (an original, Unreal Engine 3-powered onslaught of ‘kill with skill’ gameplay and blockbuster moments published in 2011.) and award-winning Painkiller (launched in 2004). 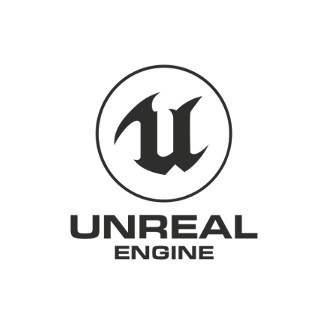 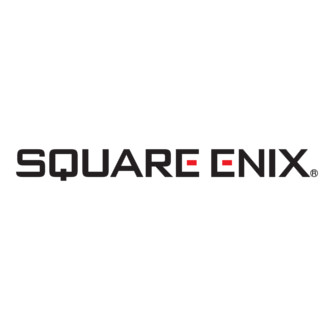 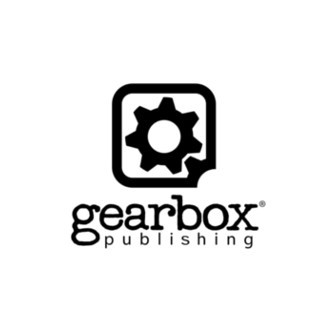 Founded in 2016, Gearbox Publishing was established with the goal of helping developers around the world bring their products to market while retaining their unique creative visions. The mission began with the critically-acclaimed Homeworld Remastered Collection for PC, followed by Homeworld: Deserts of Kharak, developed by Blackbird Interactive. Gearbox went on to publish Duke Nukem 3D: 20th Anniversary World Tour in celebration of the 20-year anniversary of the iconic FPS title. With the release of 2017’s Bulletstorm: Full Clip Edition, developed by People Can Fly, and most recently delivering Epic’s Fortnite to retail stores worldwide.