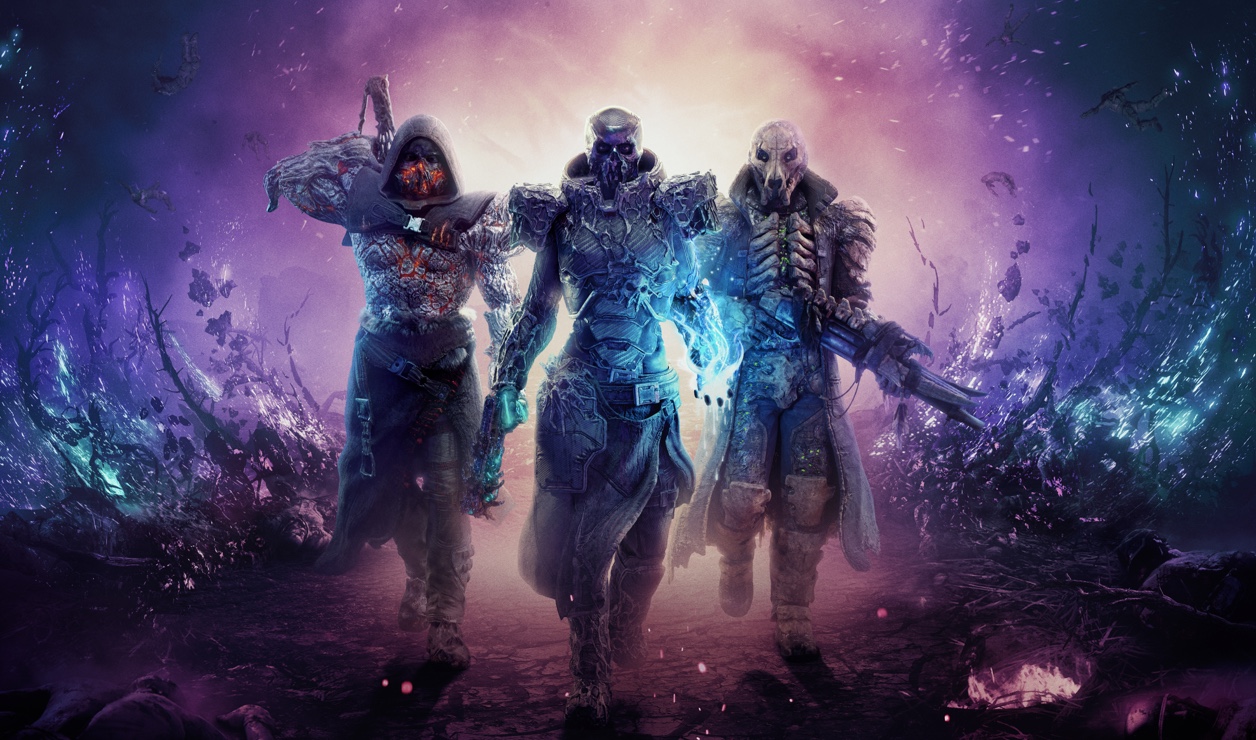 OUTRIDERS is a story driven, third person RPG-Shooter that will put the player in the shoes of an Outrider, the last hope of the human race trapped on Enoch, a dangerous and untamed planet. It’s our most ambitious project to date, developed with SQUARE ENIX.

BULLETSTORM is a critically-acclaimed cult – classic shooter. Step into the boots of Grayson Hunt after a crash landing on an abandoned resort planet.

BULLESTORM was originally released in 2011, FULL CLIP EDITION brought it to PS4, XBox One and PCs in high-res quality (2017).

Through the years this IP reached a unique status among the players all over the world and remains very dear to all of us at PCF. 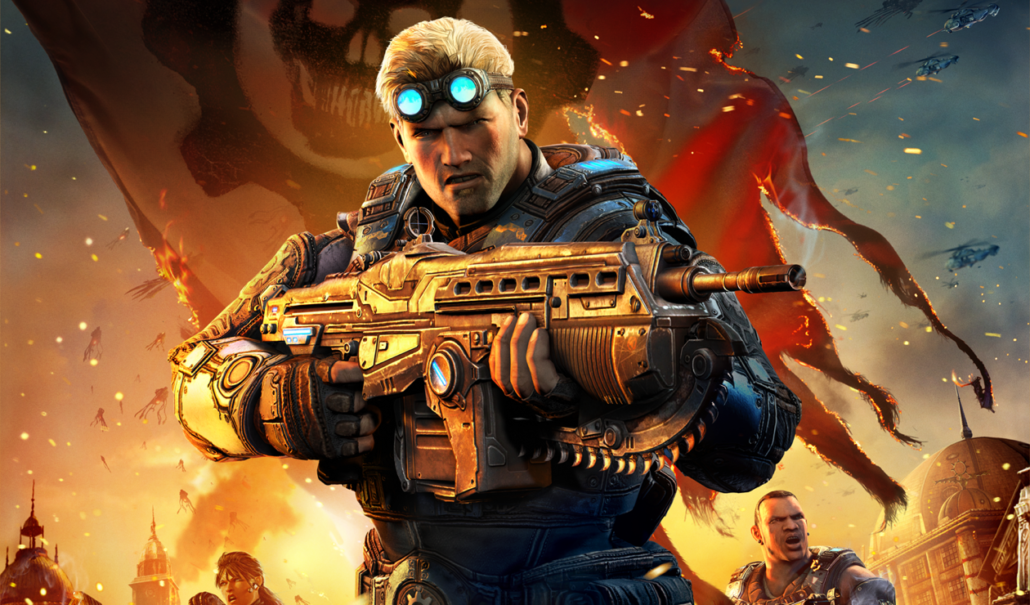 GEARS OF WAR: JUDGMENT is an action-packed third person shooter, co-developed by People Can Fly. It belongs to GEARS OF WAR series, one of the best-selling franchises created by Epic Games.

A horrific subterranean species called the Locust have emerged from the ground of planet Sera and are waging war against mankind. The fate of the world rests on the shoulders of a young Lieutenant, Damon Baird, and his team – Kilo Squad. 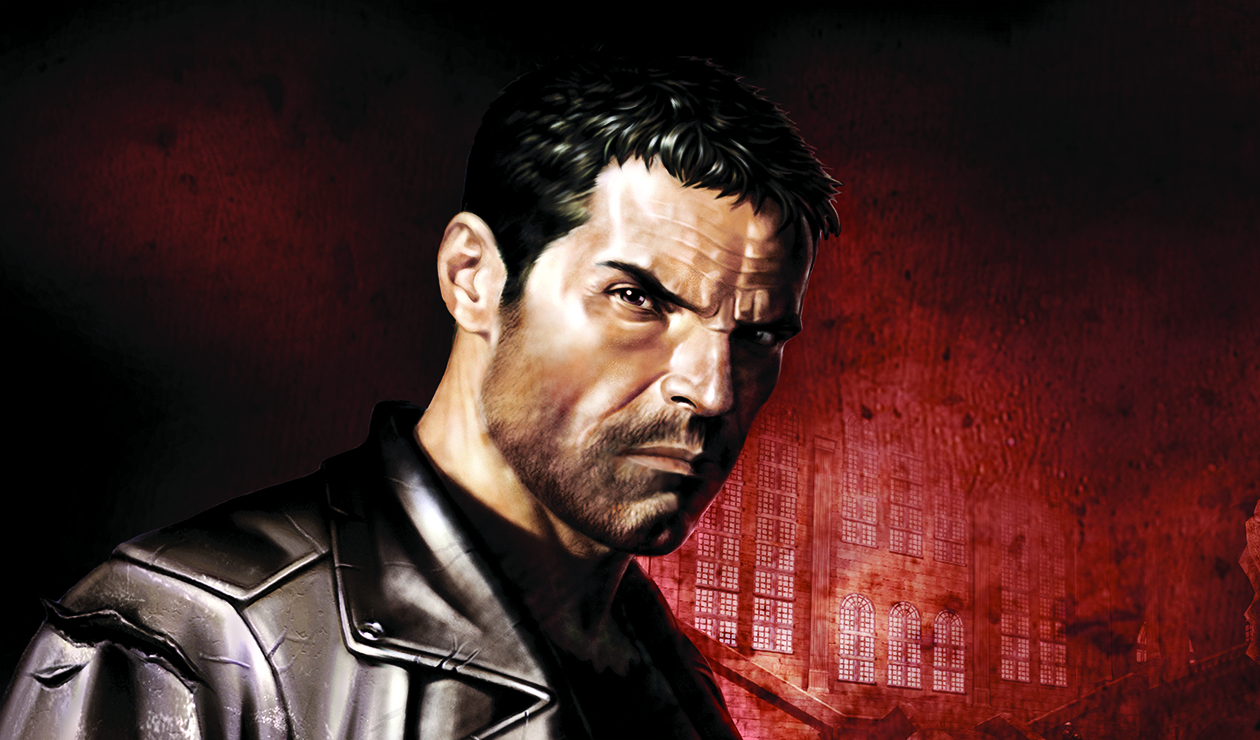 PAINKILLER is the first game ever developed by People Can Fly and published by DreamCatcher Interactive in 2004.

It’s a groundbreaking first-person horror shooter and sort of a legendary name in the industry.

PAINKILLER is the ultimate classic of the past era of video games. It still brings a lot of good memories and is a source of inspiration for devs and gamers around the globe. 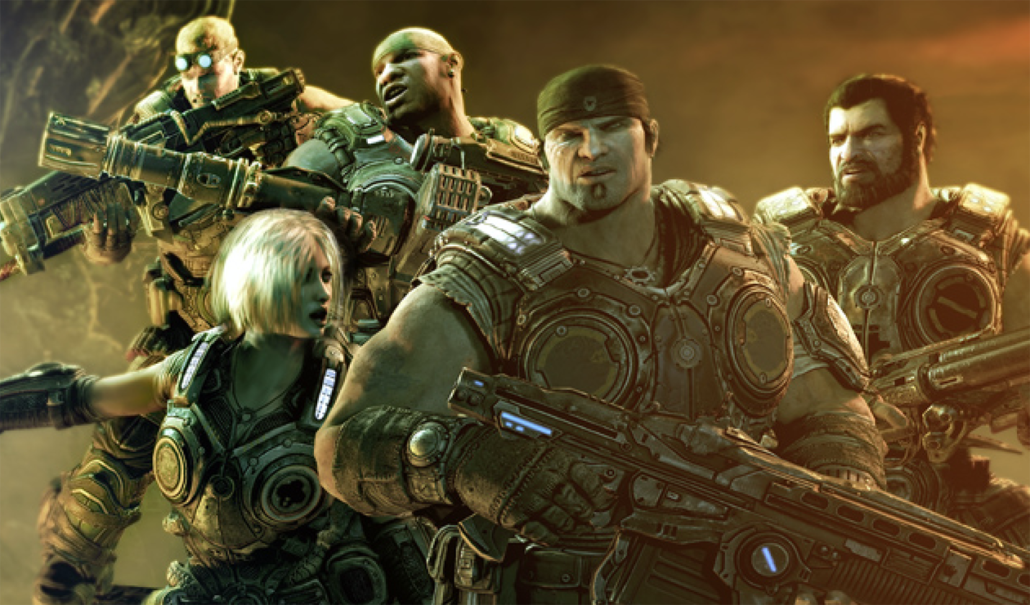 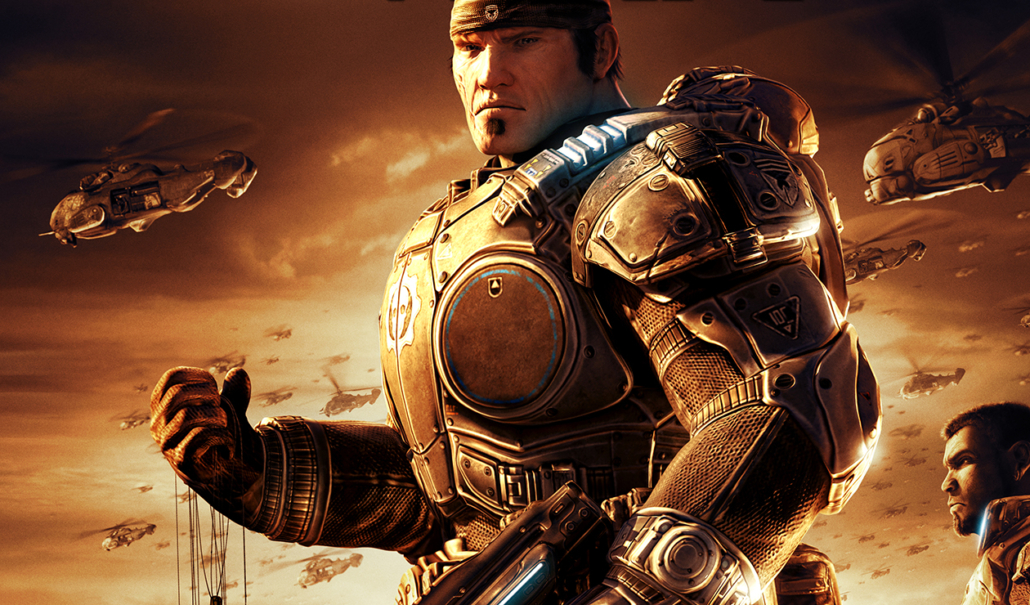 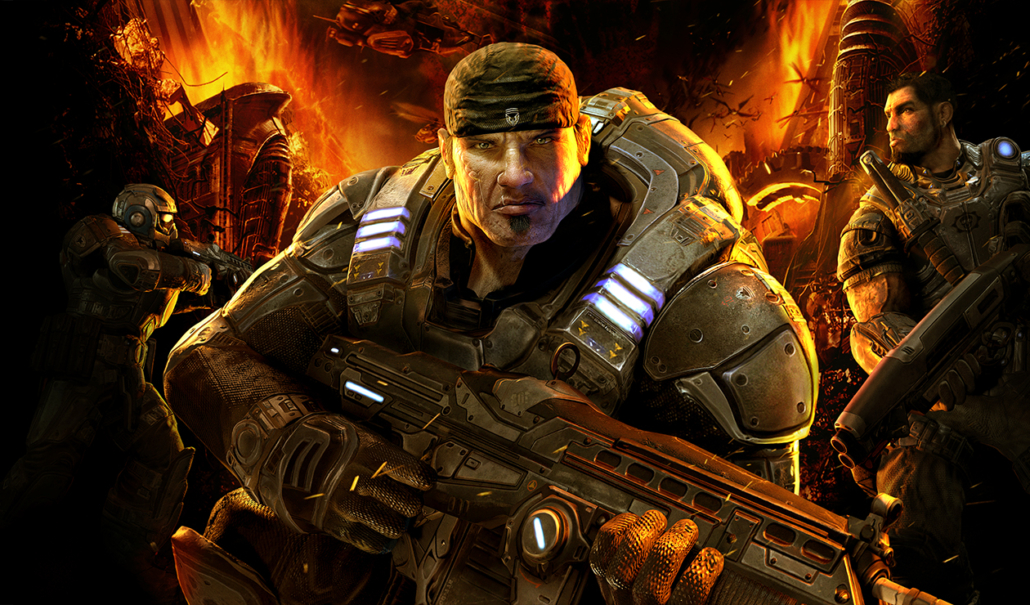 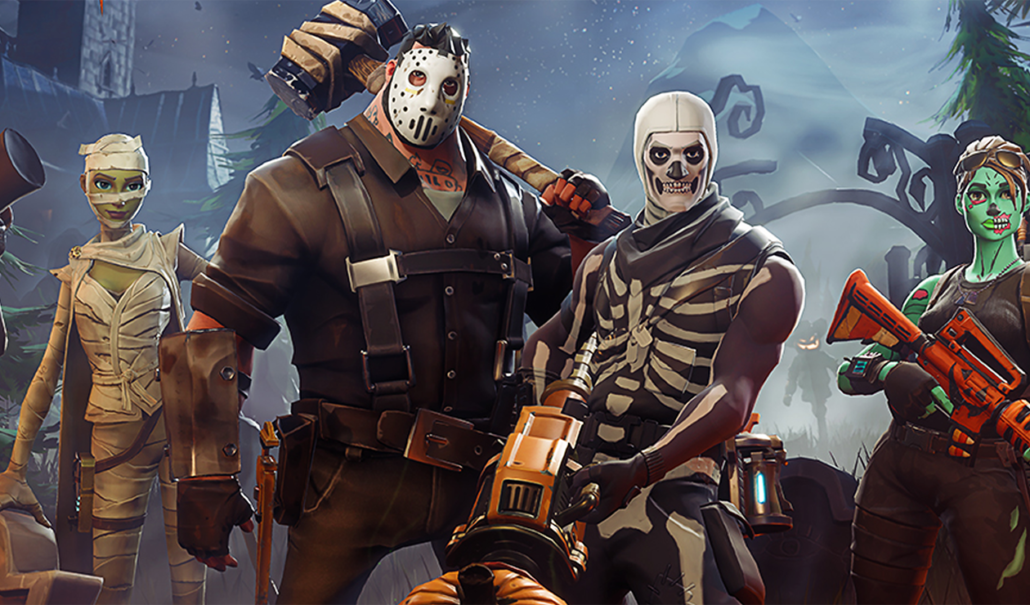 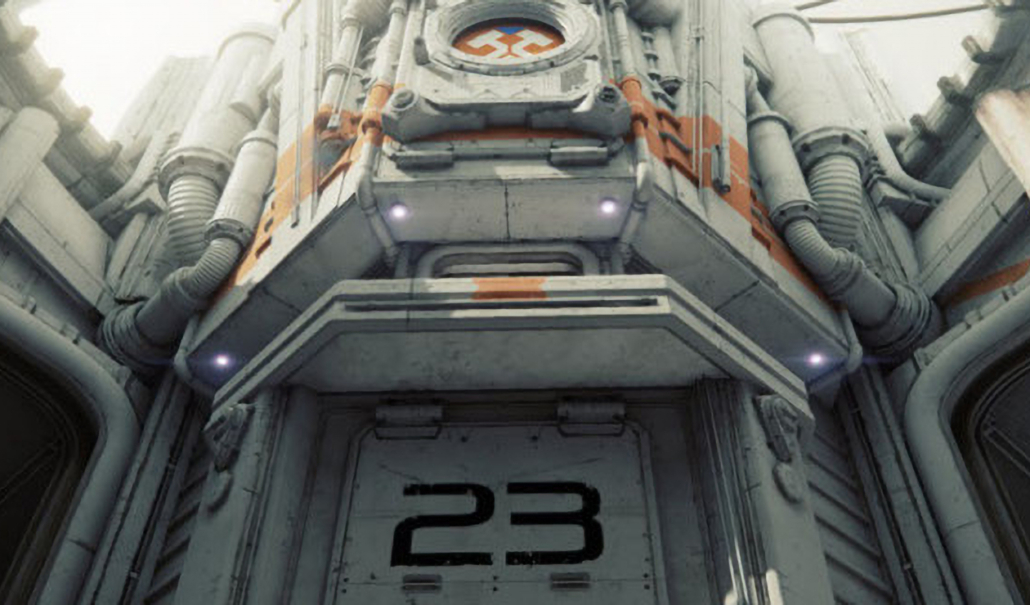 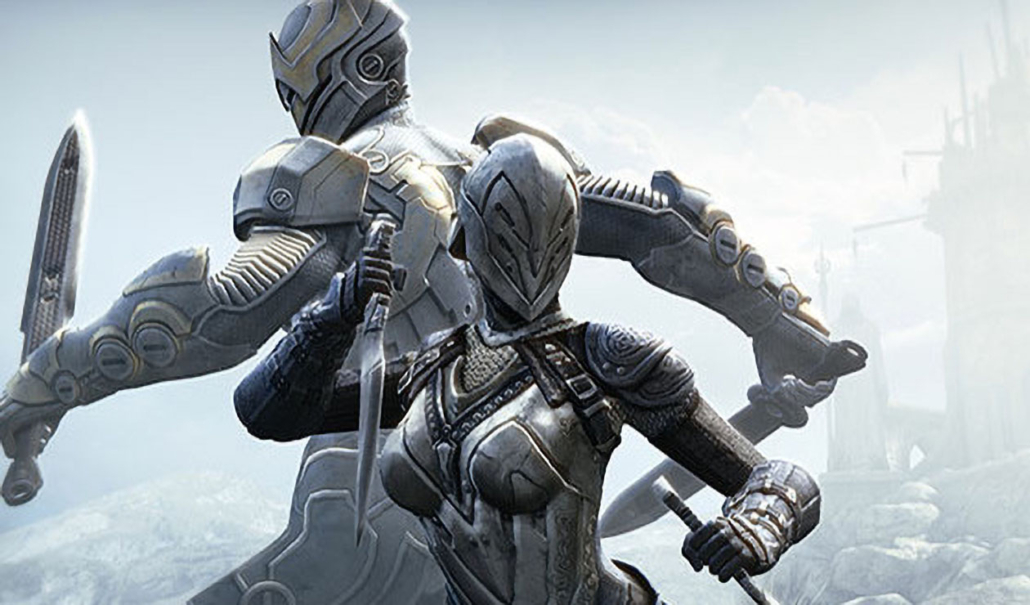 https://peoplecanfly.com/wp-content/uploads/2020/12/infinity-thumb.jpg 740 1260 kbajan https://peoplecanfly.com/wp-content/uploads/2020/05/pcf-logo-black-new.png kbajan2020-12-04 11:22:002020-12-04 12:14:28Infinity Blade
PreviousNext
Up Down
Previous Next
Scroll to top
This website uses cookies and similar technologies. By using this website, you consent to the use of cookies in accordance with your current browser settings. Read more.
close
Please enter your birth date to continue
submit
x
×