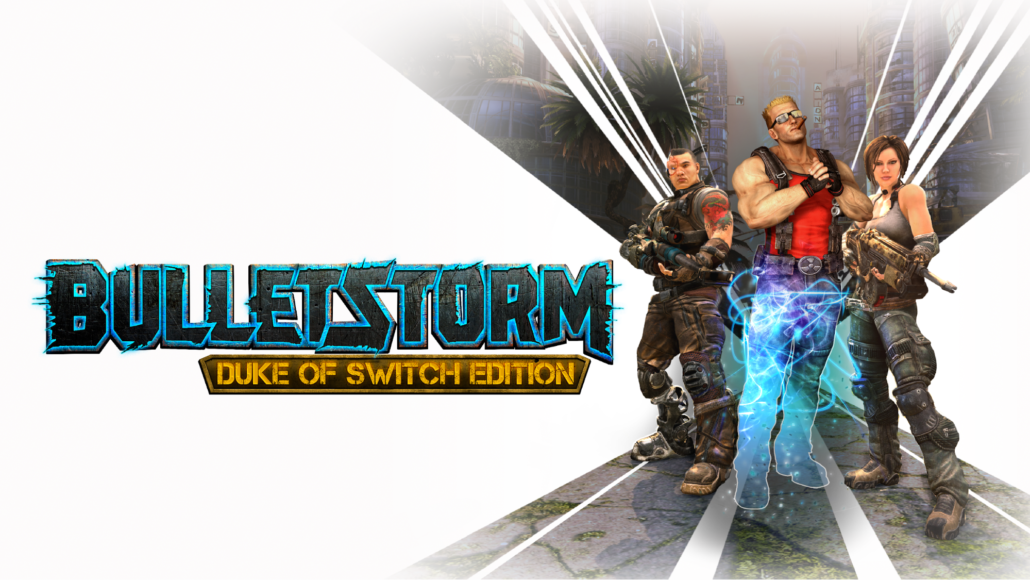 People Can Fly and Gearbox Publishing are pleased to announce Bulletstorm: Duke of Switch Edition as the critically-acclaimed shooter comes to the Nintendo Switch™. Battle your way through throngs of Stygia’s less than hospitable hosts, performing masterful kills throughout the single-player campaign using Bulletstorm: Duke of Switch Edition’s unique Skillshot system that rewards you for executing the most creative and deadly kills imaginable.

Step into the boots of Grayson Hunt, an exiled member of the elite assassin group Dead Echo, after a battle with his former general sends them both crash landing on the abandoned resort planet of Stygia. Grayson must brave the wasteland on his way to confronting the man that once ordered him to do the unthinkable. Will he get his team out alive? Or will he finally quench his thirst for revenge? 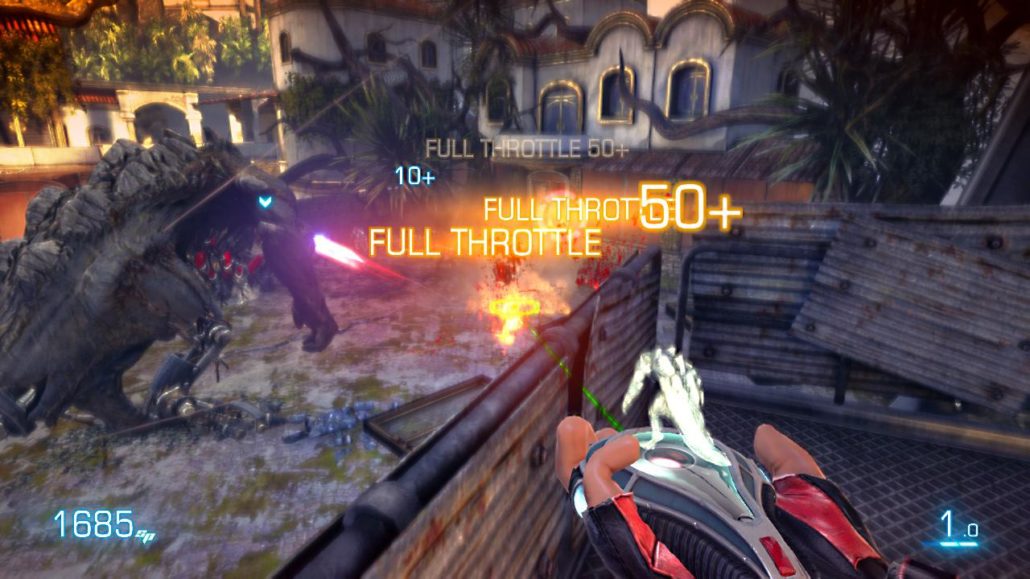 With the new platform you can have the bullets, Duke, and the entire Bulletstorm story wherever you go. Perform outstanding headshots and boots to the head on the run since nothing limits you anymore. Relieve the story that brought back FUN to the shooter genre, being unrivaled until this very day. Make sure your friends enjoy whichever Skillshot you perform and hope they can keep up with your skill. 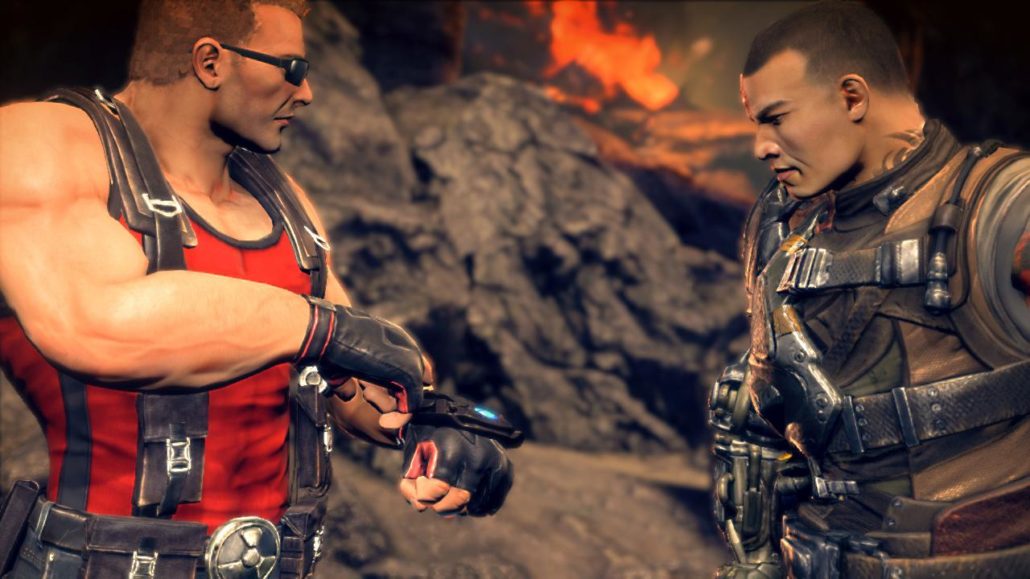 They don’t make games like this anymore! But we have the guts to do so!

On the big screen or portable – Bulletstorm gets the job done.

https://peoplecanfly.com/wp-content/uploads/2019/09/image2.jpg 720 1280 kbajan https://peoplecanfly.com/wp-content/uploads/2020/05/pcf-logo-black-new.png kbajan2019-09-02 11:49:262020-12-06 22:27:33Bulletstorm: Duke of Switch Edition out today for the Nintendo Switch™
Scroll to top
This website uses cookies and similar technologies. By using this website, you consent to the use of cookies in accordance with your current browser settings. Read more.
close
Please enter your birth date to continue
submit
x