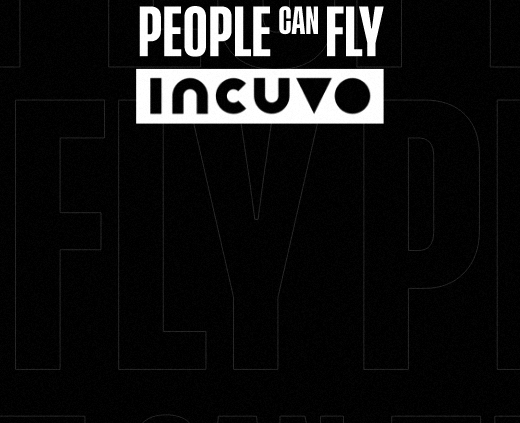 We have signed a development and publishing agreement with Incuvo S.A. for implementing changes in a computer game from the PCF Group portfolio, necessary to make the game compatible with all virtual reality platforms, and has additionally purchased controlling stake of the Katowice-based studio from the Estonian company OÜ Blite Fund.

Consequently, Incuvo S.A. will develop this new project within People Can Fly group. It will be fully funded by PCF Group S.A. The commercial launch of the game is planned before the end of 2023.

Incuvo is a Polish developer studio specializing in the production of games for virtual reality platforms.

The company, managed by Andrzej Wychowaniec and Radomir Kucharski, was established in 2012 and since January 2021 has been listed on NewConnect (an alternative trading system operated by the Warsaw Stock Exchange). Incuvo is responsible for the VR editions of Bloober Team’s “Layers of Fear” and “Blair Witch”. Currently the company is working on the VR version of “Green Hell” from Creepy Jar’s portfolio. Incuvo will be an independent entity within the group, working for other clients from the game industry in addition to developing PCF projects, similarly to Canadian studio Game On, also owned by PCF Group.

“We welcome Incuvo into the PCF family. We are closing our first year as a public company on a high note and are expanding the Group’s competencies in a new, prospective field. While cooperating with Incuvo, we became convinced that they’re a partner worth investing in, also in the context of growing variety in PCF’s portfolio.” – comments CEO of the Group, Sebastian Wojciechowski.

Additionally, we will be building synergy between Incuvo and our Chicago studio, which also has a wealth of experience in virtual reality gaming.” – adds Wojciechowski.

The PCF Chicago team (formerly Phosphor Games), led by Justin Corcoran, is known for many VR projects, including “The Brookhaven Experiment”.

“We are very eager to cooperate with Incuvo’s team and move forward with this new project – comments Corcoran. For many years we have been strong believers in VR gaming, so we are happy that, together with Incuvo, we will work on such projects within our Group and build their success in cooperation with top global partners in the industry.” – adds the Studio Head of People Can Fly Chicago.

Incuvo is a team of over 40 specialists with a passion for computer games and new technologies. With the addition of Incuvo to PCF Group, People Can Fly now employs over 490 people around the world.

“This is an important day for Incuvo’s growth. We are joining a strong stock market player, who shares our passion for VR. We will bring that strength to the internal projects produced together, as well as promote and offer VR solutions to our partners on a global scale.” – summarizes Andrzej Wychowaniec, CEO of Incuvo.

https://peoplecanfly.com/wp-content/uploads/2021/12/520x740.png 744 520 Karolina Uzarek https://peoplecanfly.com/wp-content/uploads/2020/05/pcf-logo-black-new.png Karolina Uzarek2021-12-13 20:26:292021-12-14 09:06:22PCF GROUP S.A (PEOPLE CAN FLY) EXPANDS ITS VR COMPETENCIES WITH A THIRD ACQUISITION OF 2021
Scroll to top
This website uses cookies and similar technologies. By using this website, you consent to the use of cookies in accordance with your current browser settings. Read more.
close
Please enter your birth date to continue
submit
x