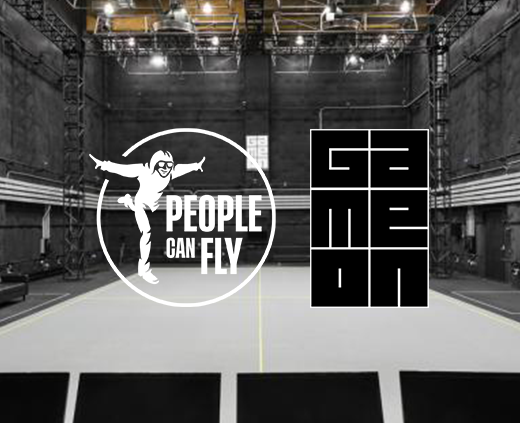 PCF Group S.A. (People Can Fly) acquired 100% of Game On Creative, Inc. (Game On) based in Montreal, Quebec, Canada. PCFG S.A. announced details of the transaction in its Current Report released today.

Established in 2002, Game On specializes in motion capture, cinematics and audio services for the leading companies in the gaming industry. It employs nearly 30 professionals. Among its major clients are such firms as Electronic Arts, Sony Interactive Entertainment or Xbox Games Studios. For more information regarding the studio visit: www.gameon.studio.

Game On has also been a long-term development partner for People Can Fly. It has played an important role in the development of PCF’s latest AAA title Outriders, which was released internationally on April 1st, 2021. The game was developed by People Can Fly for Square Enix.

“The acquisition of Game On is an element of our growth strategy announced at the IPO. As our trusted partner Game On will enhance our competence in animations, cinematics and audio to create Triple-A games and capability to develop several large-scale projects at the same time. After the acquisition, we do not claim exclusivity: Game On will continue to cooperate independently with other clients in the gaming industry, and Sam Girardin will remain its CEO.” says Sebastian Wojciechowski, CEO of the PCF Group S.A.

“PCF Group S.A. is now a global player that has been growing at an amazing pace in the recent years. Joining the People Can Fly family is a strategic move for us that strengthens Game On’s ability to innovate with new technologies and services to produce high-quality content to our clients.” adds Sam Girardin, CEO of Game On.

With the addition of Game On, People Can Fly’s team is now over 350 people worldwide.

https://peoplecanfly.com/wp-content/uploads/2021/04/pion-pcf-1.png 740 520 Karolina Uzarek https://peoplecanfly.com/wp-content/uploads/2020/05/pcf-logo-black-new.png Karolina Uzarek2021-04-27 23:45:012021-04-28 00:49:58PCF ACQUIRES GAME ON
Scroll to top
This website uses cookies and similar technologies. By using this website, you consent to the use of cookies in accordance with your current browser settings. Read more.
close
Please enter your birth date to continue
submit
x