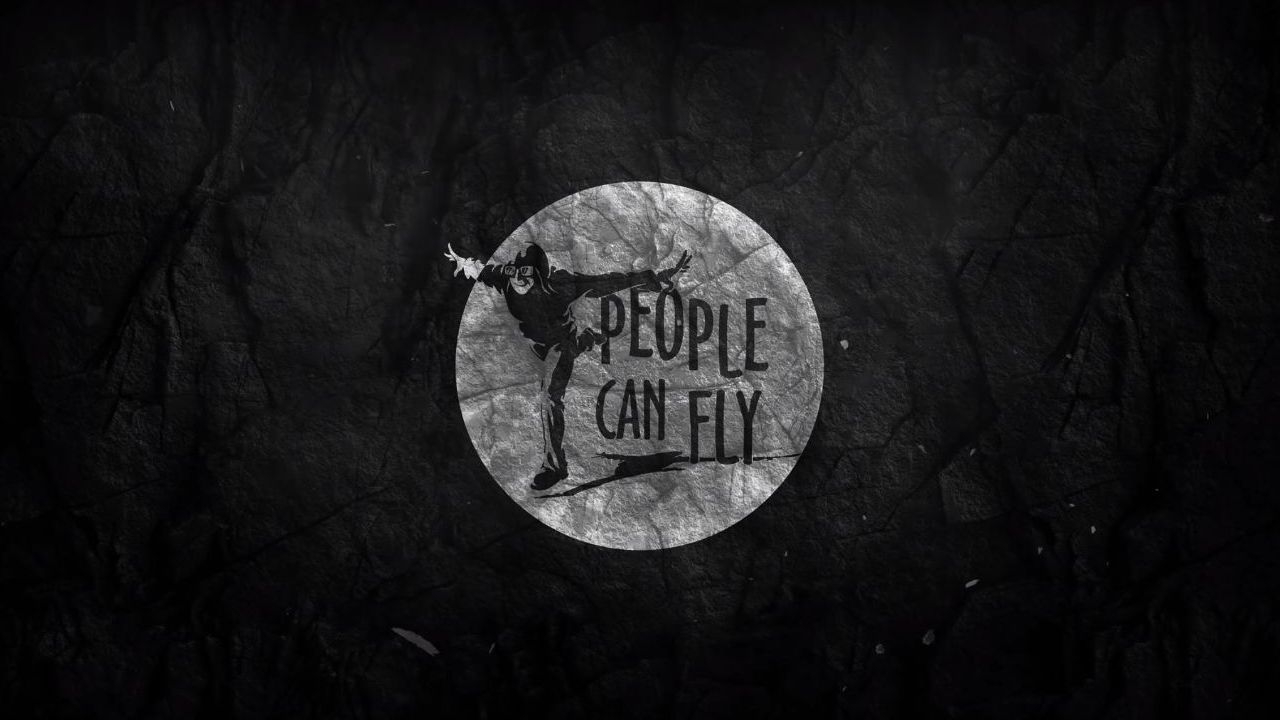 “During the past few years, PCF has enjoyed rapid growth, becoming one of the leading game development studios in Poland; it’s also at the forefront of developing and implementing the Unreal Engine . The company is at a very interesting juncture and on the cusp of the global release of its new game, „Outriders” with Square Enix,” said Mateusz Kirstein. “I’m very happy to be joining People Can Fly at this important time and to be able to put my experience to use in supporting and growing the studio. It is our goal to strengthen PCF’s position as one of the biggest AAA game development studios in Poland and to continue to expand and strengthen our position internationally.”

„I have known Mateusz from the time we both worked at Eurozet and I’m excited that we can once again join forces and confront strategic challenges faced by People Can Fly,” added Sebastian Wojciechowski. “We want to build PCF as a global brand which attracts the best developers, offers the best working environment and creates the highest quality products for players worldwide.” 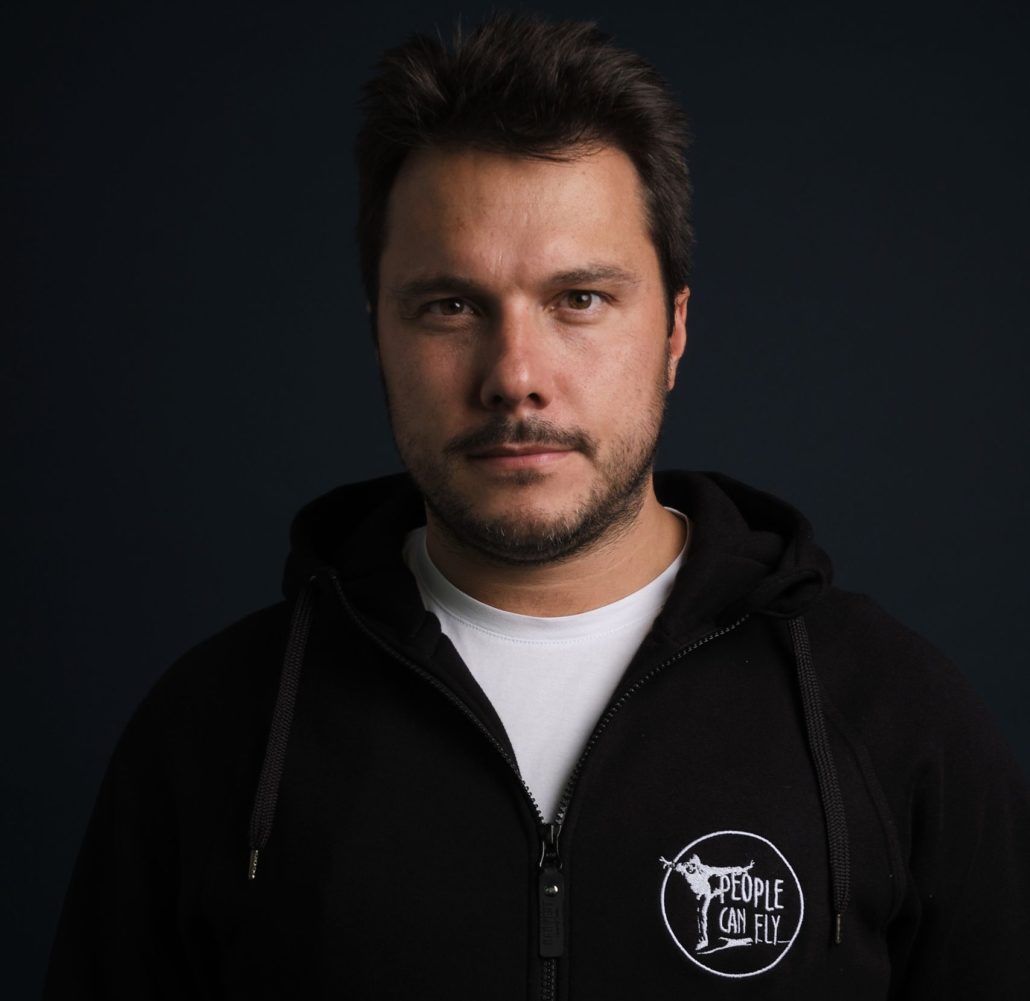 Kirstein will also become the head of the Rzeszow branch of People Can Fly Studios.

„The strength and success of People Can Fly is determined by the talented people working in our four studios. We’re interested in the expansion of the Rzeszow branch and its integration with the rest of the group. This requires strong leadership as Rzeszow has grown into a nearly 40-person organization,” explained Wojciechowski.

„I’ve had strong links to Rzeszow for a number of years now and I’m excited to take up this challenge. I would like to fully use the potential of the team at PCF Rzeszow, develop its management structures and expertise, and strengthen its position inside the PCF group,” said Kirstein. 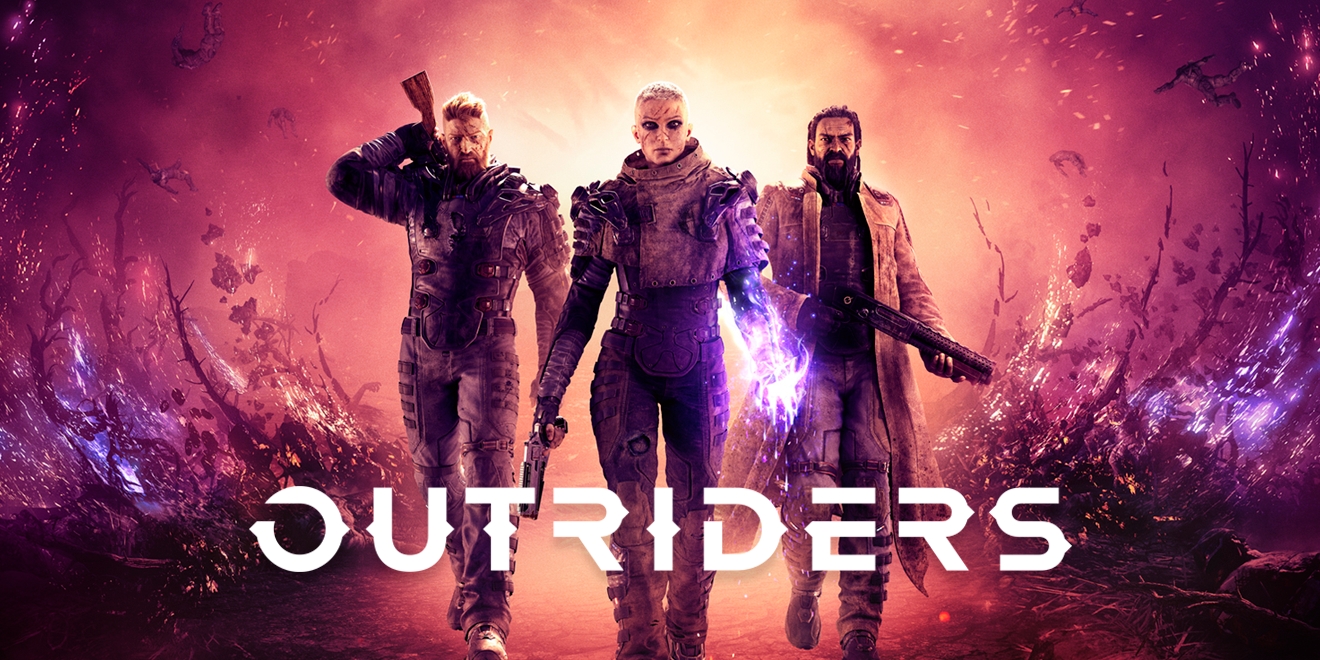 People Can Fly is an independent Polish game development studio founded in 2002 and best known for major AAA titles such as ‘Painkiller’, ‘Bulletstorm’ and ‘Gears of War: Judgement.” From 2007 until 2015, PCF was a subsidiary of Epic Games. PCF is currently hard at work on its latest game, ’Outriders’, in conjunction with Square Enix and with a planned release in Summer 2020 The cinematic trailer of „Outriders” has been nominated for the prestigious animago Award 2019; it will compete against the trailers for Cyberpunk 2077 and Metro Exodus. People Can Fly has offices in Warsaw, Rzeszow, Newcastle and New York.

Mateusz Kirstein is a top-level, business-oriented creative professional with 20+ years of diverse experience in the media, marketing, and film production. For the last four years, Mateusz has been working for Platige Image group as executive creative producer and business development specialist. He was a co-founder and VP at Platige’s subsidiary production company Dobro that worked with top-notch clients like McDonald’s, T-Mobile and Visa. In the past, he also worked as a managing director at Film Produkcja and as a Radio ZET’s editor in chief.

https://peoplecanfly.com/wp-content/uploads/2019/09/mateusz_kirstein.jpg 1659 1707 kbajan https://peoplecanfly.com/wp-content/uploads/2020/05/pcf-logo-black-new.png kbajan2019-09-24 16:30:382020-12-06 21:33:03People Can Fly Hires Mateusz Kirstein as Chief Marketing Officer; Will Also Become Studio Head of People Can Fly’s Rzeszow Studio
Scroll to top
This website uses cookies and similar technologies. By using this website, you consent to the use of cookies in accordance with your current browser settings. Read more.
close
Please enter your birth date to continue
submit
x