Opened in September 2017, the Newcastle studio aims to bring UK expertise into the team, with former Ubisoft staff and veteran developers bringing a wealth of knowledge to the studio.

A popular and vibrant city, Newcastle is the northern hub of video games development in the UK, with other AAA studios such as Ubisoft Reflections and Sumo, a wide range of indie developers, and local Universities such as Teesside, Newcastle and Northumbria hosting a variety of top flight games courses.

Working alongside the main PCF Warsaw studio and PCF UK is the recently opened Rzeszów studio with around 30 developers that worked on Sniper: Ghost Warrior franchise. 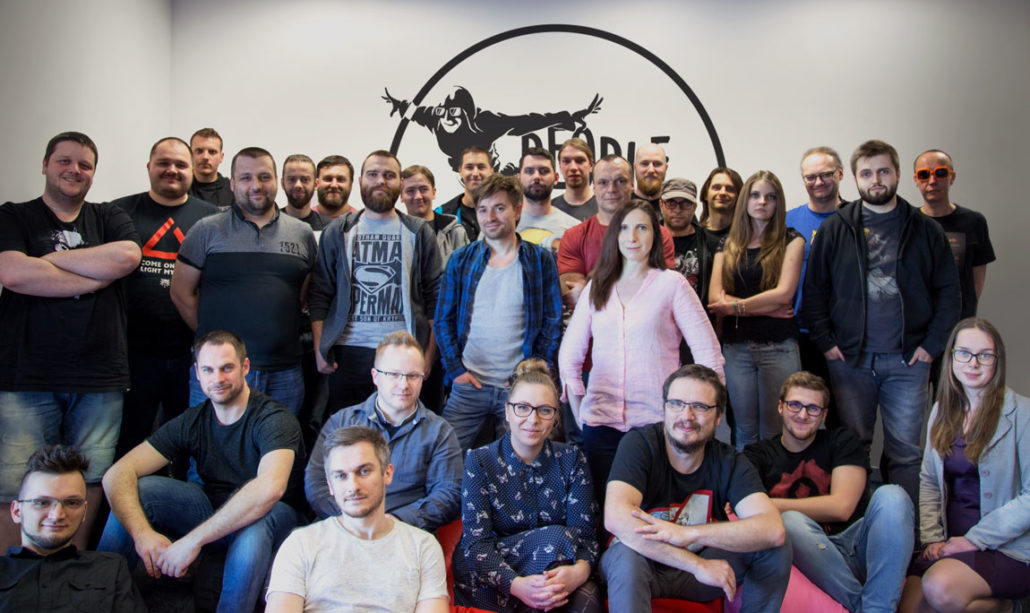 Rzeszow is a growing gaming hub in the southern part of Poland, with many game studios, technical universities that offer gaming and VR courses, and a strong community of gaming enthusiasts.

Since People Can Fly became an independent studio again, our ambition has been to build a team of talented and experienced developers that can develop the best AAA games. We decided in 2017 to open a new studio in Newcastle, the UK, to attract not only local talent, but also to attract the best developers within the UK. We want this team to grow to 20-30 developers within the next 12-18 months. When CI Games decided to restructure its operations, we immediately decided to open a new studio in Rzeszów to allow those great developers to keep on working together as a team, and to contribute to the game we’re working on. Our intention is to give both new studios, in Newcastle and in Rzeszów, the opportunity to work on features or part of the game independently from the Warsaw team – says Sebastian Wojciechowski, CEO, People Can Fly.

All three studios and over 150 developers are currently working on a new IP, a AAA shooter developed alongside Square Enix.

People Can Fly are currently hiring for a variety of roles, in all locations. For more information and to view all available positions, please go to the website: peoplecanfly.com/career

Information on People Can Fly

Established in 2002, People Can Fly is known for recent titles such as Gears of War: Judgment (published in 2013) and Bulletstorm – an original, Unreal Engine 3-powered onslaught of ‘kill with skill’ gameplay and blockbuster moments published in 2011. The studio made its mark on the shooter genre with its award-winning Painkiller series of games for PC and Xbox prior to shipping Epic’s Gears of War for PC. On April 7th, People Can Fly launched its newest game – Bulletstorm: Full Clip Edition.

https://peoplecanfly.com/wp-content/uploads/2018/04/Rzeszow-Team.jpg 684 1150 kbajan https://peoplecanfly.com/wp-content/uploads/2020/05/pcf-logo-black-new.png kbajan2018-05-15 12:50:532020-12-06 22:30:51People Can Fly Opens Two new Studios in the UK and Poland
Scroll to top
This website uses cookies and similar technologies. By using this website, you consent to the use of cookies in accordance with your current browser settings. Read more.
close
Please enter your birth date to continue
submit
x